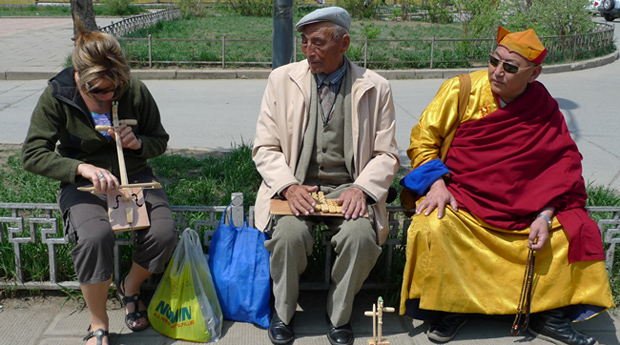 Add to Cart
Just let me download it now!

Excited to be back at the Savannah Music Festival on March 31, 2022 with Hot Club of Cowtown. Great festival, awesome lineup--Mavis Staples, Bela Fleck, us.......😆🎶 ... See MoreSee Less

Have a great time in Nashville! Impressively posed dog, and great contrast with the black wall. If the music business slows down for you (unlikely!) then photography!

Oh no, you go first!

Tonight in Lone Tree, Colorado! Playing the hits from 1945 with Davina and the Vagabonds. Show at 8 PM. Love Colorado so much--another beautiful day out west.
Hope to see you, friends! ... See MoreSee Less

Such a great show !

Wonderful show! Loved seeing you & Cowtown for the first time. All ya'all looked like you were having so much fun! Any chance you would share where you got that fabulous dress?